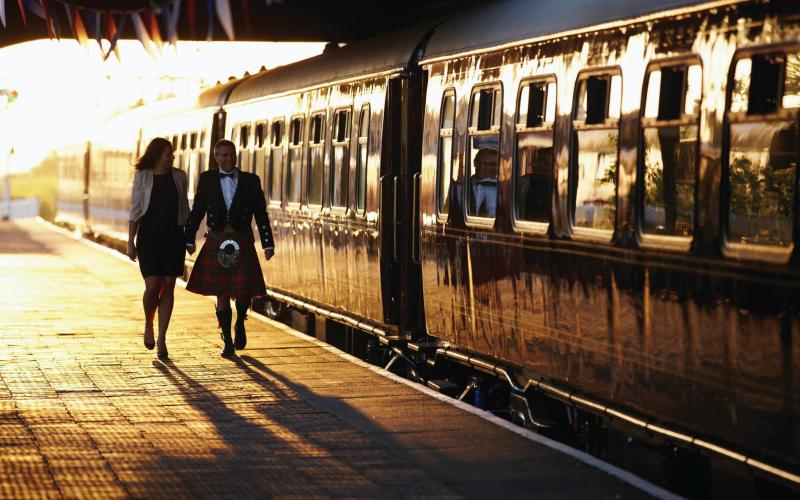 The Royal Orient Train is known as a luxurious train which is all set to provide its travelers a royal experience. Its lavishness makes it among the best luxury train in all over the world. The best part of the Royal Orient train is its luxurious richness, it offers a chance to feel and taste the Royal lifestyle. The basic purpose of this train is to takes you the culturally rich states of Rajasthan and Gujarat.

While traveling in the Royal Orient Train which is one of the best luxurious trains in the world and spends your holidays with royalty. This train characterizes the prestige and beauty of the year of raja-maharajas, the Royal Orient train provides you royalty and luxury in so much. That train is also rank as one of the most luxurious trains of the world, this train bests you for a luxury experience. This train takes its passengers to some of the best places of the Rajasthan and Gujarat state.

The Royal Orient is basically a week Journey that is 8 days and 7 nights, this a week journey is high on luxuries, royalty, and class.

Each saloon of Royal Orient Train is naming after a lost empire or after a historical creation of man or nature. In this train, there is a tourist guide that will be able to tell one the interesting stories behind the names of these saloons. Basically, in this train, there are 14 air-conditioned beautifully adorn saloons.

Every facility of this train that will make you feel as you have to stay in a five-star hotel. Each saloon has four large cabins with broad and convenient beds. Each saloon has a kitchenette and four cabins. In this train, there are also an attendant is always available to care for your needs.

Every cabin of the Royal Orient train can take in three passengers. Generally, there are only two passengers are board in every cabin. In each of the saloon, there are two attendants on call. Some basic features of a cabin in Royal Orient Train are-

1. In this train, every cabin has music channel speakers so that one can listen to the music of one’s choice.

2. In the Royal Orient Train, that has a well-furnished attached bathroom with hot and cold baths in the middle of the two cabins.

3. There is also an arrangement of emergency first aid kit on board.

The time of emergency train manager arranges for or otherwise communication requirements via phone or fax and passengers can contact him via telecom at any hour of the day. Inside, luxury takes a modern form. In that train you have each and every facility have that will make you feel as if you have to stay in a Luxury hotel.

Royal Orient train is full of all facilities. There is also a bar on the train, that is well stock with a variety of alcoholic drinks. It serves a variety of drinks to its passengers, and one important fact of this bar is that it remains open 24*7.

This train also has a stockpile library wherein you can spend some quiet time while reading a book of your choice, much like the maharajas, who loved to read in free time in their special cabins.

Route and Fare of the Royal Orient Train

Starts the journey on The Royal Orient.

Delwada: You may see in Delwada like Ahmedpur Mandvi beach and Diu (Fort and St. Paul’s Chruch).

Visit 863 Jain Temples atop Shatrunjaya Hills. To visit this temple you may climb the 3,572 steps, and if you so craving, please use the chair slings arranged for you. Leave for Sarkhej.

Sarkhej: Visit and Proceed to Ahmedabad by bus.

If you want to feel the experience of railway journey in a luxurious way and explore the Indian culture, then you must go on to the Royal Orient Train. This train will full fill your all demands and comforts. Everybody knows that traveling is a better way to exploring the things, and India is famous for its richness of culture and heritage. In this article, there is all information is given of the Royal Orient Train. That will somehow help you while you may travel. 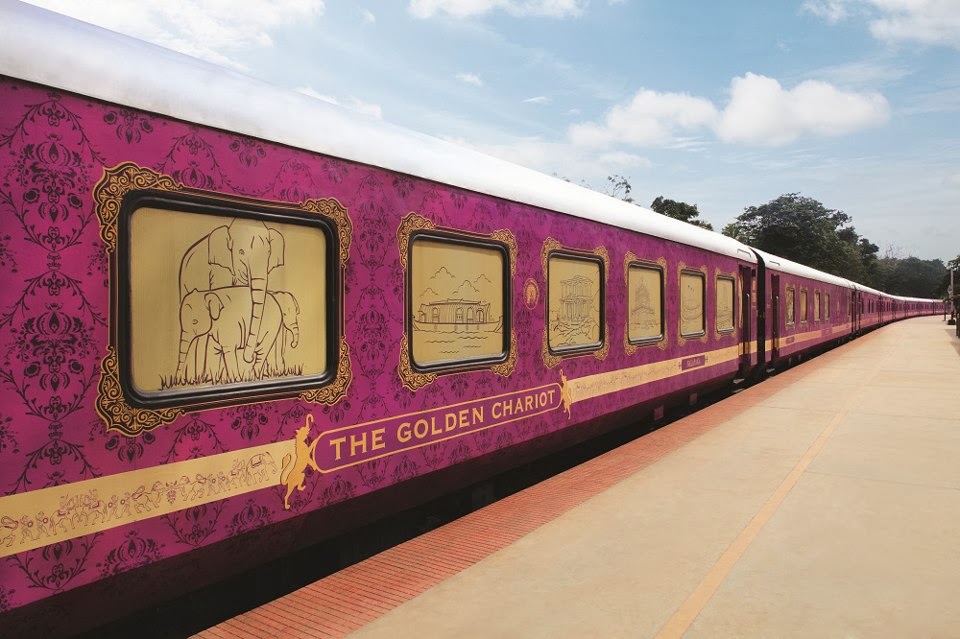 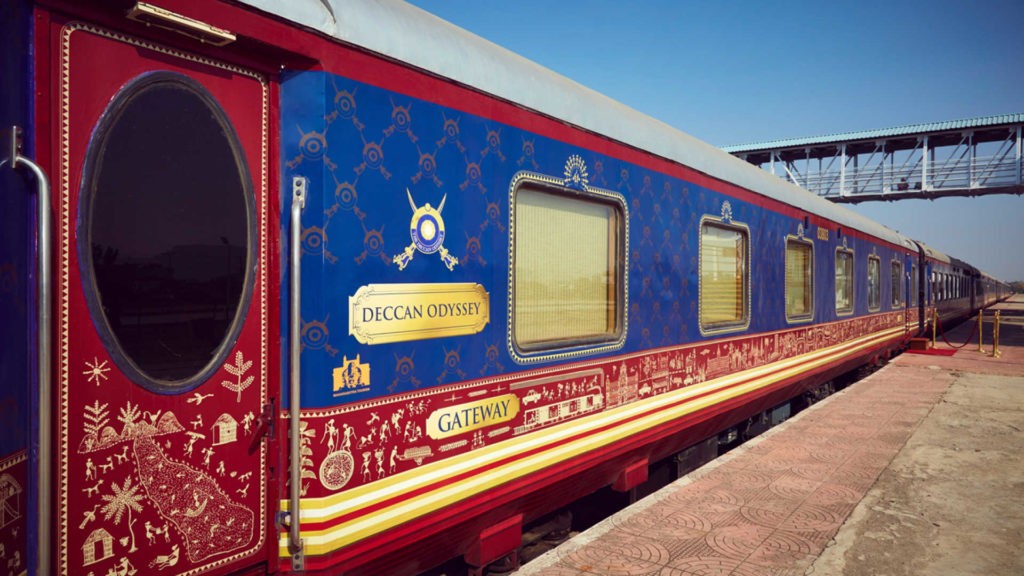 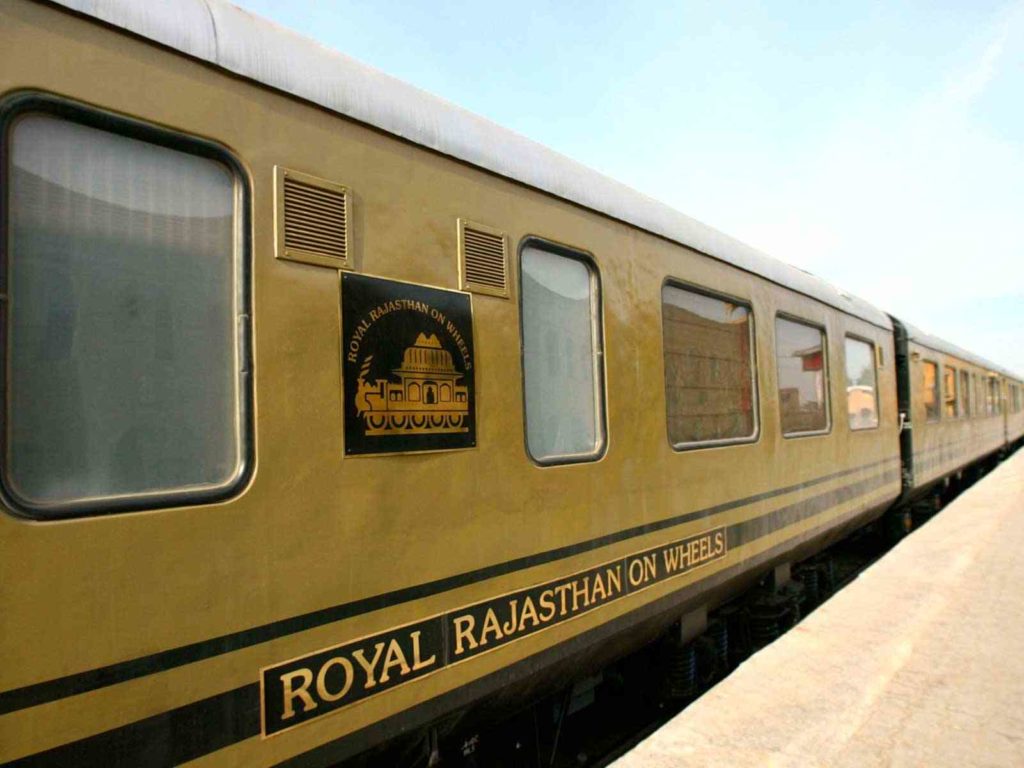 Royal Rajasthan On Wheels- A Luxury Tour Of India