What Does a No-Show Mean in the Aviation Industry?

Travellers may sometimes, find themselves in situations that may cause them to miss their flights. If such things do happen, then the aviation industry refers to it in their policy as a “no show” for a flight.

Thus, as per the contract of carriage of any given airline carrier, it is stated that a person (passenger) who fails to show up to board his or her flight is considered a no-show. Not only this, any airline’s contract of carriage also states that in the event of a no-show, the passenger’s all connecting flights, including his or her return flight also gets cancelled and without the possibility of a refund.

How Does a No-Show in Airlines Impact Passengers?

Passengers can be affected for a no-show, which may vary among several airline carriers.

(a) Are Passengers Charged for Missing their Flights?

Generally, airlines may charge a certain amount as a fee if a passenger has missed his or her flight. No show for a flight has some airlines only charge a fee for missing a flight if the passenger seems to have a habit of doing it intentionally. This is commonly known as skip-lagging, in which a passenger books a ticket with no intention of taking the secondary legs of a trip in order to secure a cheaper airfare.

Though, you may not be charged a fee for having missed your flight, however, you may happen to lose the value of the flight ticket that you purchased.

(b) Do Passengers Get a Refund for a Missed Flight?

What happens is that when you miss your flight, even if it is done unintentionally, the chances of getting a refund can become almost zero. This means that you generally cannot receive a refund for a missed flight, even if accidental. Instead, your airline may rebook you on another flight, though there may be a change fee charged.

(c) Is Cancelling a Flight better than a No-show?

Most legacy airline carriers, especially in the U.S., usually charge a fee of around $200 to change a flight, plus the cost of the airfare difference when rebooking to change your flight, so you likely will not get the full airfare back. On the other hand, if you are a no-show, then it is less likely that you will be able to recoup any part of the airfare that you paid.

You must, however, also keep in mind that not every airline carrier is the same. Their policies may differ in one way or the other. For instance, the US-based Southwest Airlines allows its passengers only until 10 minutes to change their flight tickets before the departure of their scheduled flights. The regulation also states that any passenger who fails to cancel his or her flight reservation for a Wanna Get Away fare segment at least ten minutes prior to their travel and who do not board the flight will be considered a no show, and all the remaining unused Wanna Get Away funds will be forfeited.

Get Best Deals & Discount on Flight Ticket Cancellation and Refund. All remaining unused Business Select, Anytime and Senior funds will be converted to reusable travel funds for the originally ticketed Passenger only.

Therefore, if you need some flexibility during your travel, then it is important to pay attention to the fine print when booking your flight reservation, because the airline’s change fees and cancellation policies can vary by airline and by fare class as well. While more affordable, basic economy comes with strict policies around cancellations and changes, and the tickets often cannot be changed at all once the initial 24-hour period after purchasing has passed. If you need to change or cancel a basic economy ticket, you may have to lose the entire value of the flight ticket.

(d) What Should I do if I’m Late for My Flight?

If you have a feeling that you are going to be late for your flight and you think that you might miss it, the best suggestion is to call the airline right away. This is because the sooner the airline knows that you will be late for your flight, the more options you will have to go over this, and that too, for little to no expense at all. Thus, you have an advantage here. So,  if you ever find yourself in any situation where you think you could miss your flight, then contact your airline’s customer service center immediately.

There are many airline carriers that sort of have an informal “flat tire” rule, which allows them to book their passengers on the next available flight and without the need for paying a hefty fee. This is possible as long as you have a good reason for getting to the airport late. Also, if you miss a connecting flight, the rules are more relaxed and there typically will not be any fees charged, as long as both legs of the journey were booked together as one ticket and itinerary. In these cases, the airline will book you on the next available flight.

If you have booked flights on two separate itineraries and a delay with the first flight makes you miss the second flight, then the second airline may still assist you, but it is under no obligation to do so.

(e) Can I skip the last leg of my flight?

It may appear that though airlines do not usually like the idea of passengers skipping legs of their flights, there is also nothing illegal about skipping the last leg of your itinerary. Furthermore, since you do not have any future flights on the itinerary, there is nothing to get canceled out. Normally, if you skip a leg, then all subsequent legs are also canceled. However, you must keep in mind that you do not check any baggage, otherwise, you may end up having all your belongings delivered straight to the final destination.

It is worthwhile to attempt to get to the airport, even if the situation may appear to be out of your hands. It may happen that your flight gets delayed for some reason and your odds could work out. At other times, you might be able to speed through security towards the boarding gate and would not have to miss your flight.

Tips for a Successful House Move in Melbourne 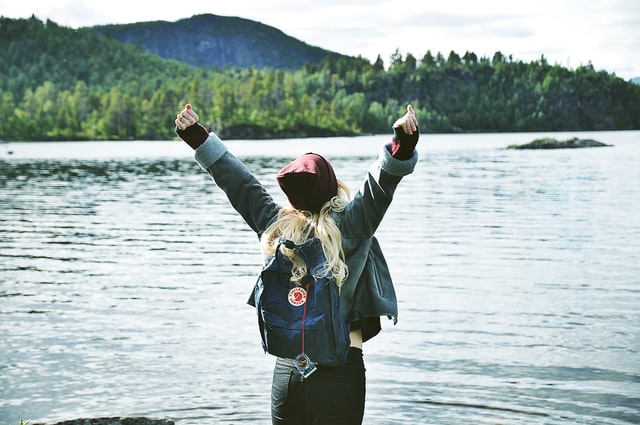 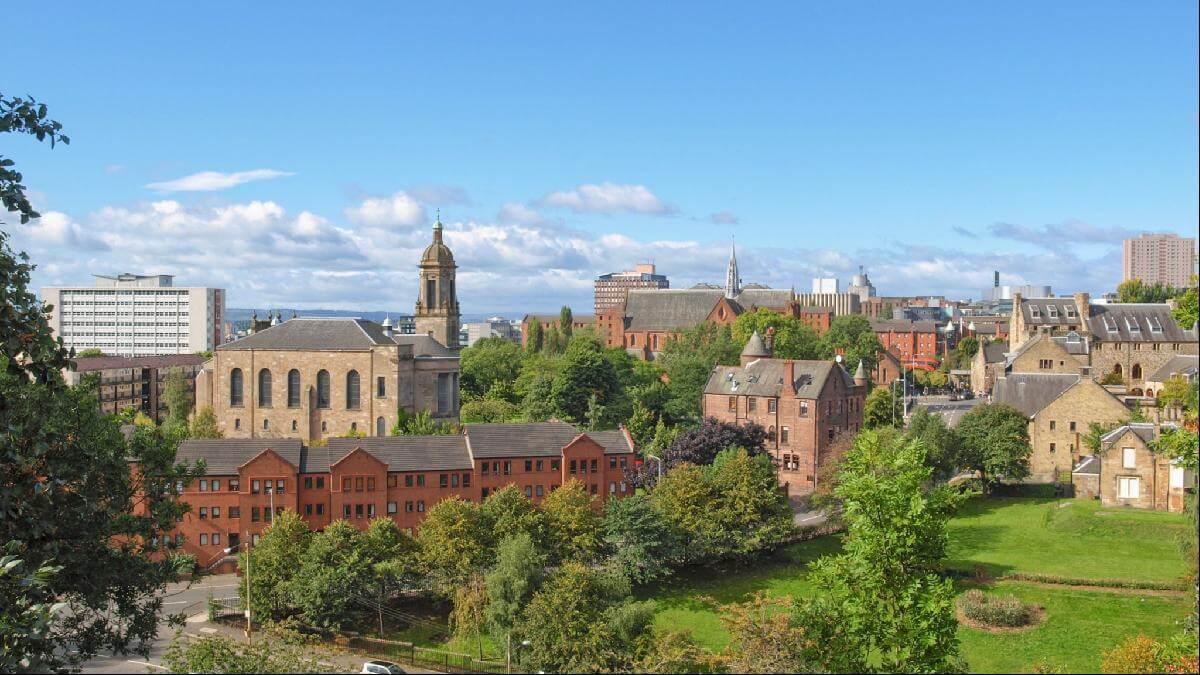 Accommodating in the city of Glasgow