If you are building a temple of God, you will want it to look at God. The Churches for long have not only been just symbols of religious dedication and holiness but also the seats of political power and means to protect royal authority. These Famous, magnificent and expensive churches are a way for the royals to show their financial power and their connection to religious places and divine powers.

There are many famous churches in the World, with a long political and religious history. Some of them are as follows.

Most Famous Churches & Cathedrals In The World

Sagrada Familia is a world-famous church, and it is also a large Roman Catholic architecture located in Barcelona in Spain. The main attraction of the church is its design which is designed by Antoni Gaudi (1852-1926). One fact of this church is that Although it is a UNESCO World Heritage Site, it is not overall completed.

The basic reason for its incompleteness is its gigantic size and time taken to complete the structure to its original look.

St. Peter’s Basilica is one of the most Famous Churches all over the world. It is a Roman Catholic church and is a seat of papal power, located in the Vatican City in Rome, Italy. The construction of the church is started in the year 1506 and completed in the year 1615.

St. Peter’s Basilica was designed by the famous artist Michelangelo and it is the tallest dome in the world measuring a total height of 136.57 meters (448.1 ft) from the floor of the church to the top of the external cross.

The Basilica Church is one of the most famous churches and also the most popular in Italy. This is the largest Church in the world with an internal area of 15160 square meters that stretches over 186 meters in length.

The Notre Dame de Paris church is also known as the Notre Dame Cathedral. The church is one of the most beautiful and famous churches in Europe. Its dramatic towers, spire, stained glass, and statuary are the most impressive, and the architecture of the church reflects the traditional medieval style in the forms of columns.

This divine place is one of the major tourist places and also one of the famous Churches in France, which continues to inspire artists and architecture.

The Basilica of BomJesus is one of the most Famous Churches all over the world. Basilica of Bom Jesus church is around 300 years old and holds the remains of St. Francis Xavier. The Church shows one of the finest examples of Portuguese influence as its edifice is done in signature Baroque style.

Inlaid with precious stones, flooring has done in marble and the altar is elaborate with gilded goldwork. Additionally, murals and the artistic rendition are also worth the appreciation of this famous church

The meaning of Abbey is also a kind of old folks and home of the famous dead white people. The Abbey is also one of the most popular religious buildings in the United Kingdom.

The church of Holy Sepulchre is also known as the Basilica of the Holy Sepulchre. The church is believed to be the site of Calvary and the crucifixion of Jesus. The place is located in the Old City of Jerusalem in Israel and was built by the first generation of Christians in the world.

From the many Christians, the place is the most popular pilgrimage place and one of the most famous churches from even before the 4th century.

The Holy Sepulchre Church is also one of the best attractions in Jerusalem.

7. Church of the Nativity, Bethlehem

Church of the Nativity is located in the city of Bethlehem which is believed to be the birthplace of Jesus, and also one of the famous churches in Palestine. The construction starts in the year 327 AD by Constantine and today it is the UNESCO World Heritage Site.

But one fact of the church is that it is believed that some divine power of the devout worshipers of the Church is protecting the city from all dangers.

Las Lajas Sanctuary is considered as one of the beautiful architectural monument in all over the Columbia city. The church is located at the southern Columbia department of Marino. The most interesting thing about this church is it stands at 130 feet where the Guitara river flows.

This Roman Catholic church is dedicated to the lady of las Lajas Ipiales. Las Lajas Sanctuary is hanging over the abyss which is built in the style of the Gothic revival called the jewel of engineering. If you will visit this place it will remind you of the castle.

The above list of the famous church is a great symbol of Christianity. These churches are the popular tourist attractions for the people around the world and from all religions and are also the symbols of national pride.

Nowadays, these churches are studied for their historical, architectural, cultural and religious importance and are testaments to the creative feats human beings can achieve. So if you want to live someways with peace and divine then you must visit this place, where you can connect to God. 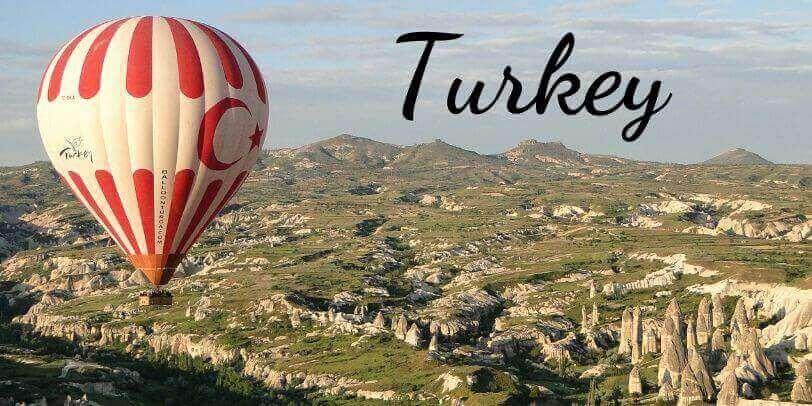 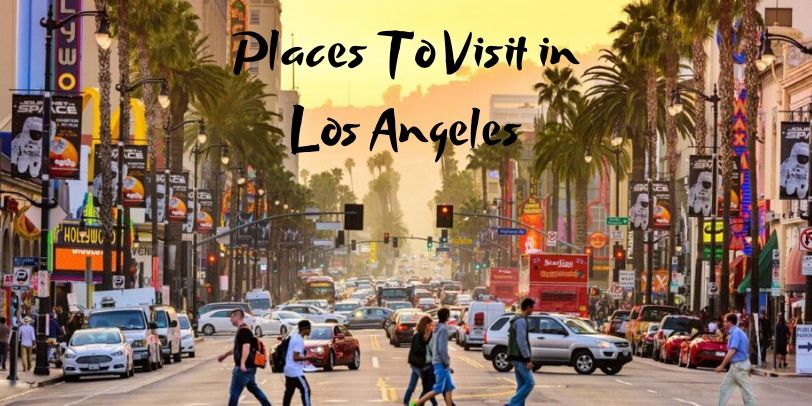 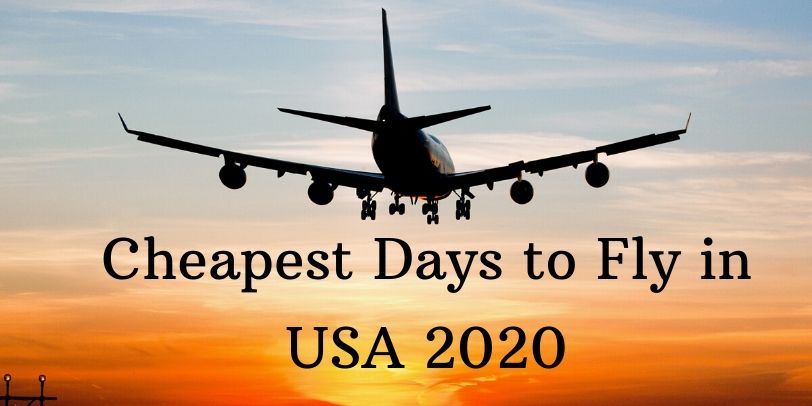 Handy Tricks for Cheapest Days To Fly In USA 2020 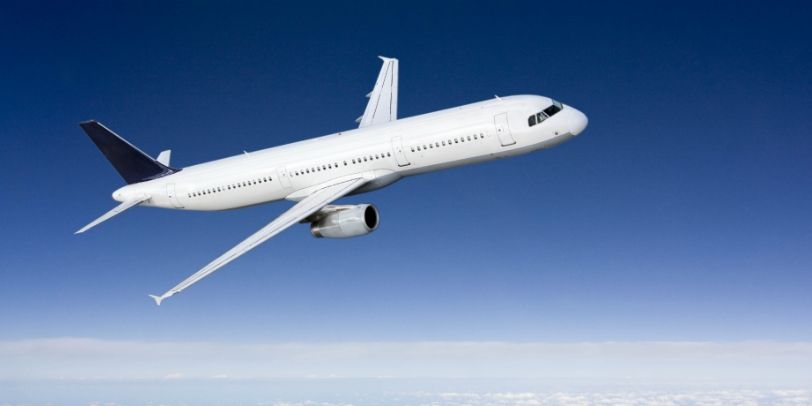 Cheap Standby Flights Ticket Booking Tips For The US Airlines